I asked Andrew Griffith:
What’s the effect of racism, discrimination, and stereotyping on newcomer children?
From what I see, and some of the points made by activists, academics and some policy initiatives, is the risk of low expectations and not necessarily pushing and encouraging children to fulfill and develop their potential. This issue has been raised in particular by members of the Black communities. It seems to be less of an issue for other communities given their high levels of post-secondary education compared to non-visible minorities. The overall risk of alienation remains but in general the Canadian school system appears to be doing a relatively good job on integration.
There’s much discussion on integration of immigrants. What kinds of services or supports do newcomer children need to successfully integrate in Canada?
For newcomer children, I think the main place integration occurs is through the public school systems. Given that family members in some communities provide childcare, there may be a need for additional ESL support in early years. For parents who opt for private faith-based schooling, there may be further integration challenges. There remain challenges in determining what is reasonable and what is not reasonable accommodation, as excessive accommodation can undermine integration efforts (e.g., sex ed debates in Ontario).
If you could influence the federal minister of citizenship, refugees, and immigration to do one thing for newcomer children, what would it be?
Talk to teachers, educators and CMEC and others to assess gaps (apart from funding!). But this issue is more appropriately dealt with at the local and provincial levels than federal.
What is one of your favourite children’s books that you would recommend for newcomer children? Why?
Too far removed from the days our kids were small and we would read to them and encourage them to read. Obviously, books that highlight a range of communities/identities should be part of the mix. 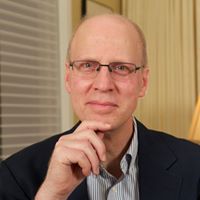 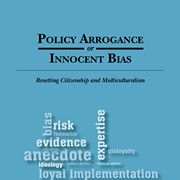 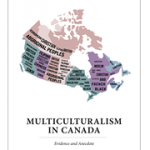 Follow Andrew on Twitter, Facebook, and LinkedIn and learn more about his books.
~
immigrantchildren.ca is asking Canadian experts and advocates in immigration, settlement, refugees, and newcomers about their views on newcomer children (birth to age eight). For more interviews, see here.